Men between 35 and 44 use apps for banking transactions

Mobile banking is most frequently used by people aged 35-44: 69 % of this age group are active in a banking app, while 64 % of those under 24 use these functions. Every second German over the age of 55 is also familiar with the digitalization of their banking transactions and uses mobile banking. Apart from that, mobile banking use is slightly more prevalent among men – 63 % say they use an app, compared to 57 % of women.

Household income also plays a role. The use of mobile banking increases with net income. For example, three out of four (77 %) who have between 5,000 and 10,000 euros a month at their disposal use an app. Among those who earn less than 500 euros, 40 % do.

The most used mobile banking functions

Germans use mobile banking most frequently to check their account balance and deposits and withdrawals. 94 % of users use this function, and 42 % do so more than once a week. Checking credit card transactions is another function Germans frequently use: 48 % do this at least once a month, and 11 % even more than once a week. Transferring money between one’s own accounts is also made on mobile: 68 % carry out these transactions. However, the picture is different in terms of frequency: 15 % do this several times a month, and 21 % once a month. Setting up and canceling standing orders is also a popular function: 72 % do this, but 54 % do it less than once a month.
In addition to the classic bank transfer, there is also the photo payment, which speeds up the process considerably. Photo payments and their advantages are now known to 40 % of Germans. 43 % of mobile banking users use this function, mostly two to three times a month (32 %).

„The fact that so many Germans use mobile banking and know photo payment shows us that they are open to innovative features. Those who know the photo payment also appreciate it,” said Holger Teske, co-founder and CEO of Gini GmbH.

Furthermore, most customers have a main account with the larger traditional branch banks, with almost half being over 55 years old (47 %) – with the direct banks, there is no tendency toward an age group. Men prefer this type of bank: while the clientele of traditional branch banks is almost equal among men (46 %) and women (54 %), 62 % of the customers of direct banks are male.

*The data used is based on an online survey conducted by YouGov Deutschland GmbH on behalf of Gini, in which 2,091 people participated between 2 and 5 December 2022. The results were weighted and represented the German population aged 18 and over. 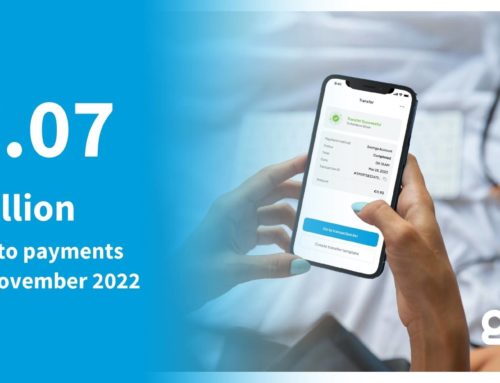 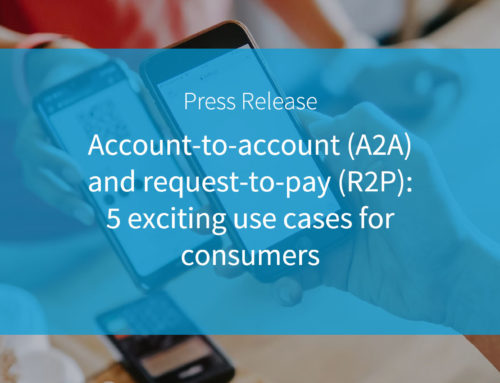 Account-to-account (A2A) and request-to-pay (R2P): 5 exciting use cases for consumers 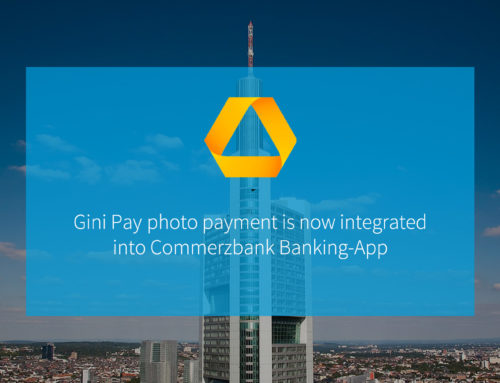 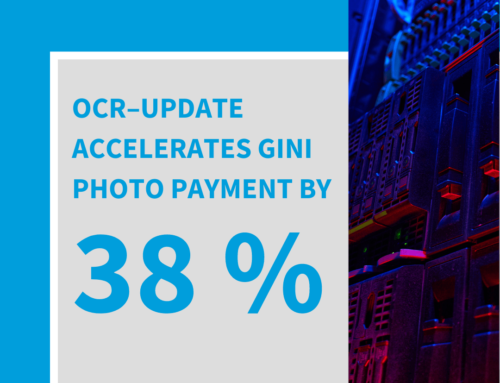